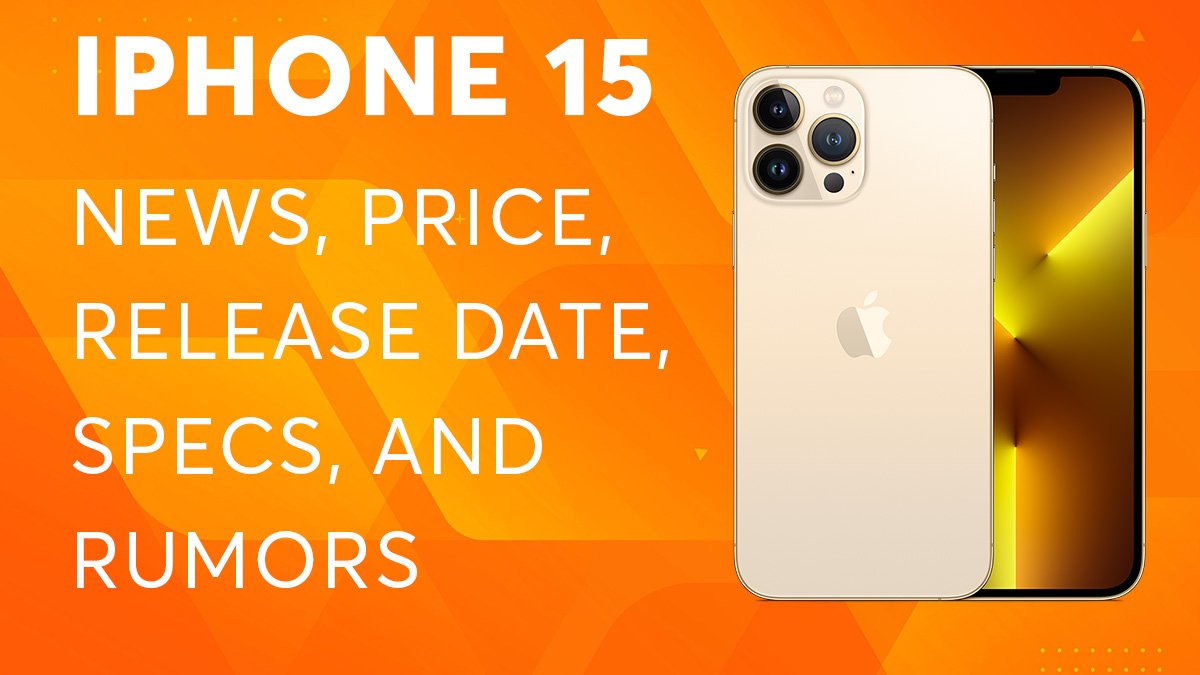 Everyone has something they look ahead to in the future or the near future. Well, iPhone 15 is something like that, which iPhone users would love to dream about.

With the firm schedule that Apple follows for its model releases of the iPhone, we can expect iPhone 15 in 2023 after the release of the iPhone 14 this year. Probably iPhone 15 release might happen in the fall season of September, next year.

As for the pricing factor of iPhone 15, we must never underestimate it as it would only be tying up with the price of iPhone 14 which will be released by the fall of this year, or even get more than $1000 according to the advancement of the technological economy by the time. The whole pricing model can change if Apple company starts to sell its iPhone as a subscription service. Also, there happens to be a rumor which tells that it might happen with the arrival of the iPhone 15.

In order to pre-order, you can do it on the same day as the announcement of the iPhone 15, and from directly Apple’s website. To stay on the mark, you might get yourself updated with the details presented during Apple’s event that year.

As iPhone 15 is a project about which nothing much has been published by Apple, we cannot tell much about its features, and about its specs, and hardware. All that is expected with its feature is to see a newer and latest version of iOS for now.

As a game changer, iPhone 15 can start a change from Face ID. According to Ming-Chi Kuo, the 2023 new model of iPhone might be getting an in-screen Touch ID. If this is true, then the well-before touch ID will come back to Apple, being built-in under the display of the smartphones. But a later report from the same guy contradicts this fact. And this teaches us not to believe everything.

Along with the rumors, some of the related stories that were spread about the iPhone 15 are; Apple was believed to replace the notch with a pill and hole on most of the iPhone 15 models, and the iPhone 15 series would feature some of the Apple’s Own 5G modems too. The Elec states that iPhone 15 Pro would get a UD camera with Face ID.

Follow Mint My Words for the Best Products, Windows, How to, Gaming Guide and More.